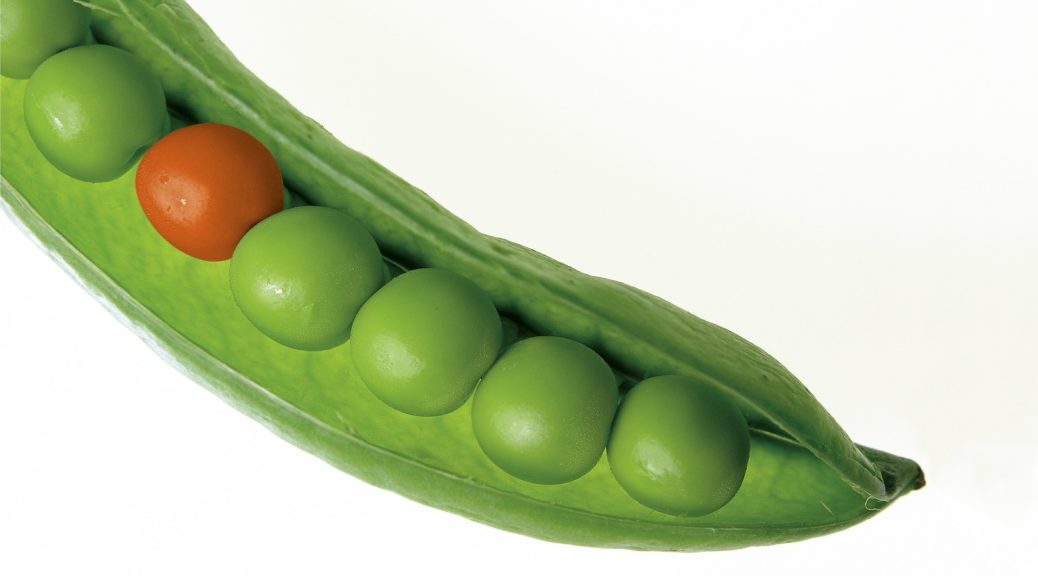 To say it is a strength with a learning difference is not wishful thinking but rather the best fit for over a century of clinical trials, scientific research, and first-person accounts

It is estimated by some that 1 in 5 people have dyslexia and that 70 – 85% of those labeled with a Learning Disability are dyslexic.

Dyslexia is a term, not often used in Canada, yet it is fully embraced by many other countries. There are many reasons for this, which I will not go into.  However, everyone has their biases, and I want to be upfront with mine.  In this section, I will share my understandings of dyslexia and the research and experiences which I base these understandings on.

Many in my family are dyslexicly minded, myself, and my son included.

This type of brain organization tends towards:

Deciding what to name this type of brain organization is a greatly contested topic, with strong feelings on both sides. I am not particularly attached to the name dyslexia, but I am not fond of learning disability (disability – a disadvantage or handicap. Synonyms: handicap, disablement, incapacity, impairment, infirmity, defect, abnormality). I feel this label to be too extreme as a deficit-focused term.  Labeling a young child with this term does not sit comfortably with me.

In an attempt to keep it broad, as there is much variation within this brain organization, something like learning challenge or learning difference or maybe coming up with a completely new term (in keeping with a latin tradition) — dysmemoria (struggles to memorize), or sticking to the advantages conceptus excogitatoris (conceptual thinker). Okay, maybe a bit too long and crazy. Regardless, I feel a better term is needed than learning disability.  If a child struggles with athletics, we do not call them athletically disabled that seems cruel.  It is not that dyslexics are unable to learn in their areas of weakness, it is that they struggle to learn. I feel it is only as a result of our history that we have come to accept this extremely negative term.

Case Study of a Dyslexic and his relationship with mathematics

Ross describes the focus of this website beautifully through his person journey with school and mathematics . . .

nova’s work is in studying the brain physiology of different cognitive profiles. Through his research, he has found that the dyslexic brain has fewer folds than the “typical” brain.  This decrease in folds allows the folds to be wider, which causes the white matter area held within the fold to be more spacious.  This affects how their neural connections are created.  Dyslexics brain structures create more long-range connections than a “typical” brain structure and fewer local connections.  More long range connections also causes them to have more connections between the two hemispheres of the brain than “typicals”.
This affects how dyslexics think and learn, they tend to be very conceptual, big-picture thinkers, who often make connections between ideas that others do not, but they struggle to learn the details.  They also tend to crave difference and creativity but are very weak rote memorizers.  Dyslexics often struggle to see the trees for the forest, but if they are not given the forest/big picture/conceptual they are often left with no starting point, which is the root of a lot of their struggle with school.  Learning through rote memorization is a major weak point, they must understand first, and then they gradually learn the details. Yet, often when students struggle we, as educators, break things into little steps that they are to memorize.  This is the very last thing these students need.

It should also be noted that Dr. Casanova did not find one particular region of the brain in dyslexics as a group to be more frequently affected than any other.  For example, the area of the brain that deals with phonemic awareness is no more or less affected in all the dyslexic participants.  Rather, he found there to be no pattern when it came to any one area being more affected than others, he just found variation throughout.  So, some areas within the dyslexic brains were more affected than others, but as a whole group, one area was not found to be consistently affected.  This seems to support the extreme level of variation that is seen in how each student with this profile presents areas of strength and weakness. Yet, there are still overarching characteristics that can be found within this group.  This article has attempted to focus only on the overarching characteristics.

Understanding how different cognitive profiles have a tendency to make connections affects how we, as educators, can be more effective in engaging these students.  There can be extreme areas of strength, but the apparent cost is then also extreme areas of weakness.  Yet, many of these students only seem to realize their areas of weakness while they are young and in school. Learning how to support students in their weakness, but more importantly tap into their strengths is crucial for this profile of student to find success and become the extremely valuable contributor to society that they are.

In a 2016 MIT study, researchers have discovered that in people with dyslexia the brain has a diminished ability to absorb repeated input — a trait known as neural adaptation.

In other words, material offered through repeated, memorization type tasks does not work for dyslexics. This makes a lot of sense when we look at areas of struggle for dyslexics — symbols. Symbols are an extreme form of rote memorization, they rarely look like the idea they are meant to represent.  This leaves the learner in a position of having to memorize.  If we consider reading and spelling, we can quickly see how this skill requires an extreme ability to rote memorize.

If you struggle to memorize and have to learn through understanding, this is a very cognitively demanding task. Not to mention, all of the words in the English language that do not follow the rules. 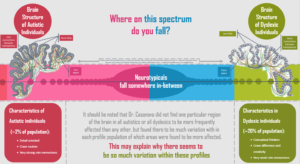 To say it is a strength with a learning difference is not wishful thinking but rather the best fit for over a century of clinical trials, scientific research, and first-person accounts

My name is Jennifer Plosz and
I am an Image Maker. 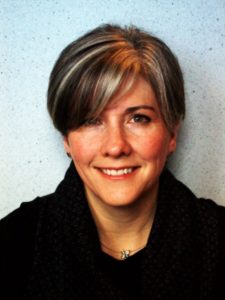